These prints, with simple architectural elements, reference the change in my physical environment as intense urban gentrification encircles my living space, creating an uncomfortable sense of enclosure and density. The singular, house/figure structure is the vehicle—a tightly gridded, impenetrable structure that acts like a blockade. For the most part, there is very little light emerging from the white of the page, due to the heavy layers of alternating dark and white ink. This creates an opacity that is usually avoided in printmaking, but combined with the grid, it feels like the correct approach to convey density and the emotional impact of my neighborhood’s conversion, as well as that of the larger, current social and political environment of unease.

I used monotype rolls, woodcut with stencils, and lithography (polyester plates) in various combinations to create this body of work.

About me
I received a BA in Art from Chatham College in Pittsburgh, PA, studied printmaking at Cranbrook Academy of Art, and later received an MFA from Maryland Institute College of Art in Baltimore. In addition to working as a printmaker, I worked for many years as a production assistant and graphic designer for exhibit design firms that specialize in science museums and for children’s book publishing firms. My work is in many private collections and several public collections, including the Museum of Fine Arts, Boston: Philadelphia Museum of Art, DeCordova Museum, New York Public Library, Worcester Art Museum and the Boston Public Library. 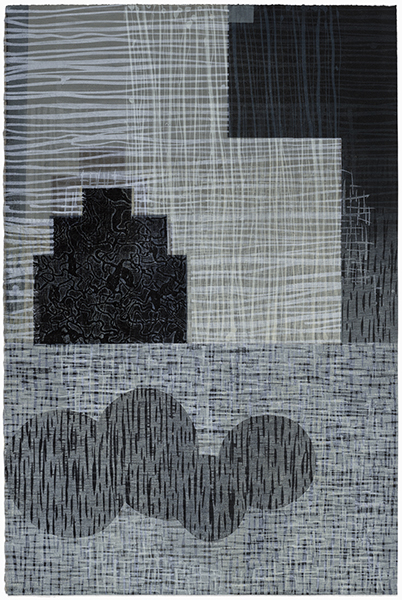 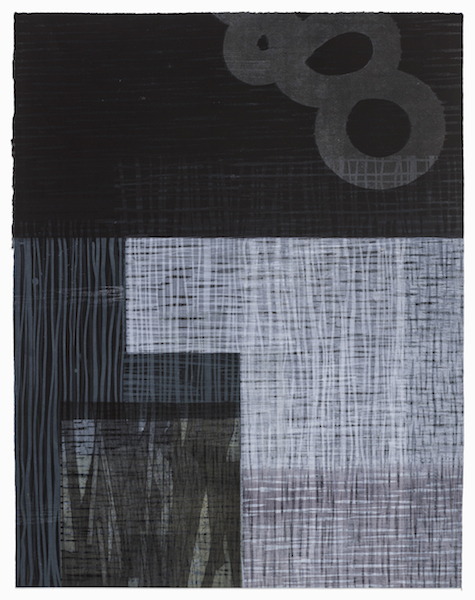 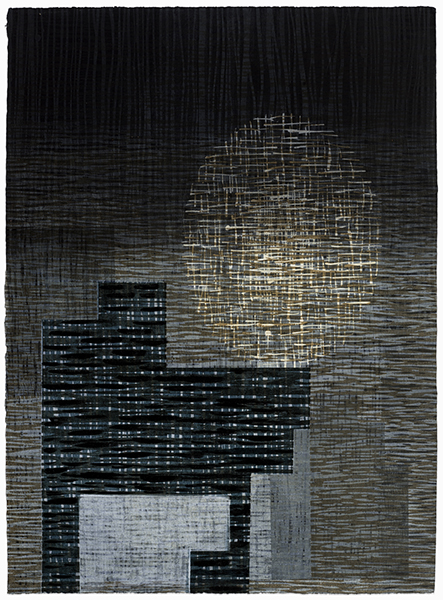 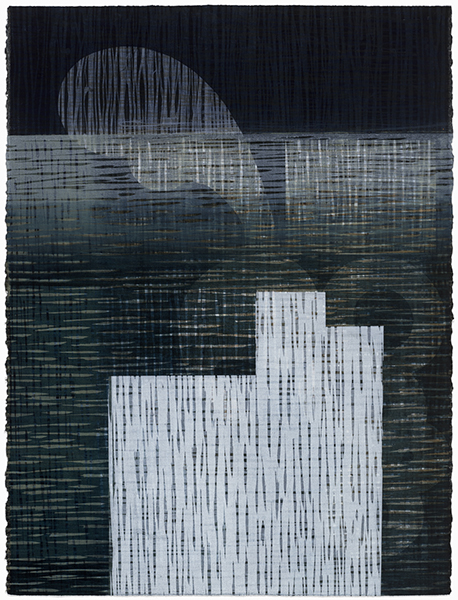 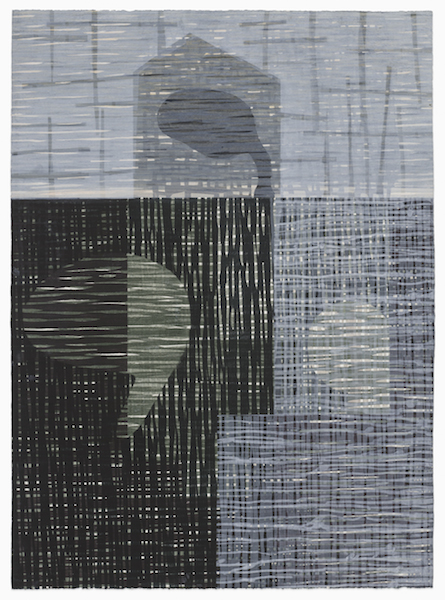 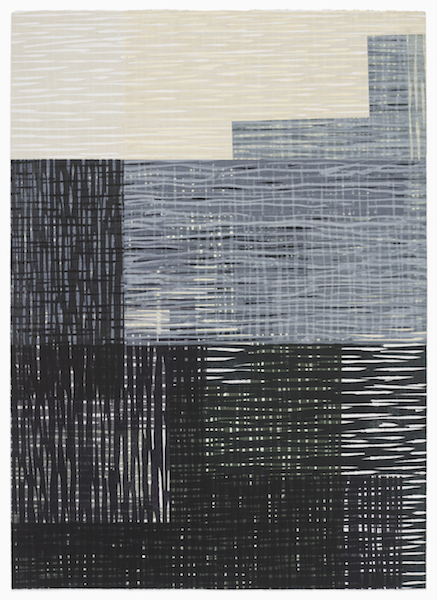